Desmond Williams, a director, is obsessed with the role that his now-aged actress-wife played 50 years ago: that of femme fatale Lili Lita in a film-noir crime film. He finds a cursed reel that lets him bring the Lili character to life, by pushing an innocent female victim into the film itself while its playing. The victim is forced to relive the entire movie...which ends with the character they are stuck as being killed. Meanwhile, the movie version of Lili emerges into the real-world for the same period of time. To stay alive, Lili must convince Desmond to kill her aged real-life counterpart. The character is also increasingly dissatisfied with her limited ""life"" as a sex toy for Desmond. Ultimately, the aged actress shoots her husband when she finds out what is going on, and decides to enter into the film (replacing a trapped Micki) so she can have her youth back. Trapped with nowhere to go when the film ends, the film Lili is destroyed for good. 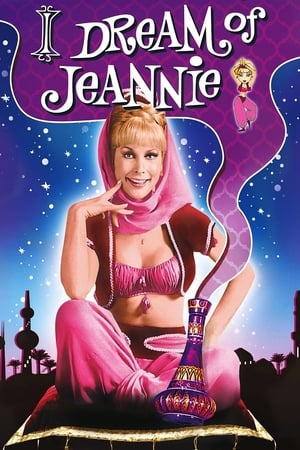 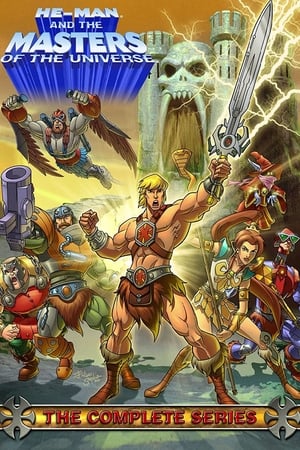 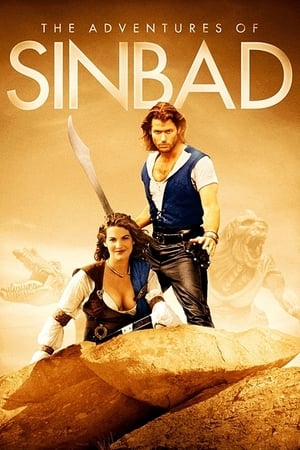 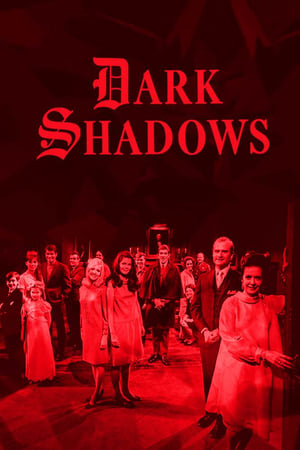 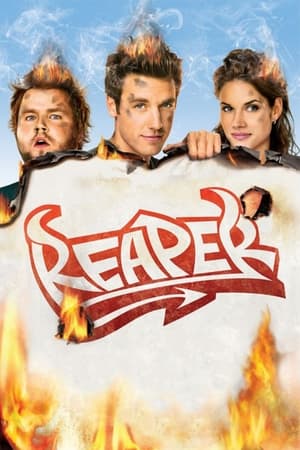