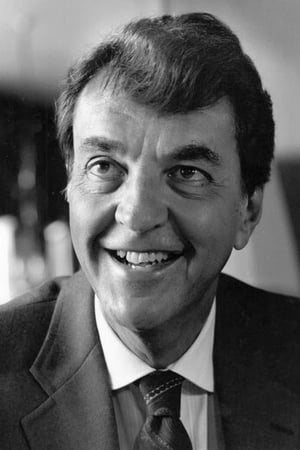 From Wikipedia, the free encyclopedia Louis Scheimer (October 19, 1928 – October 17, 2013) was an American producer, one of the original founders of Filmation, an animation company, and also credited as an executive producer of many of its cartoons. 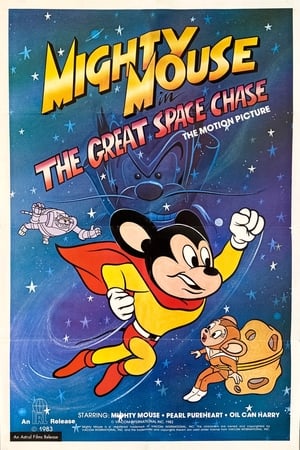 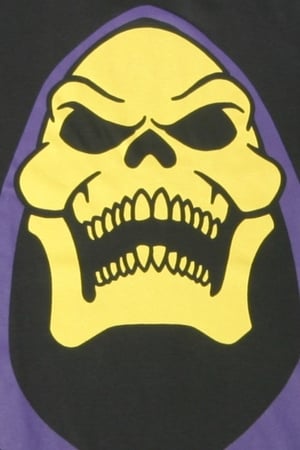 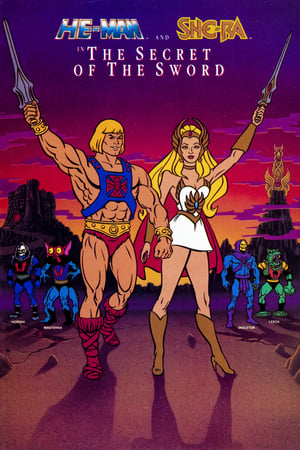 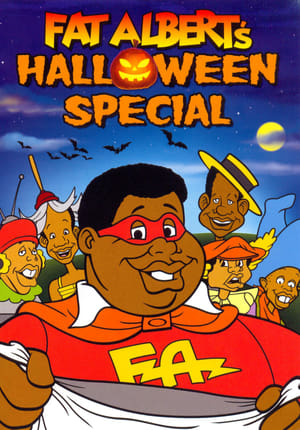