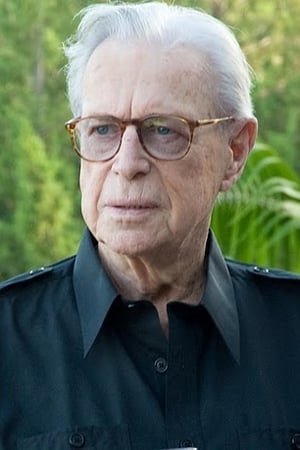 From Wikipedia, the free encyclopedia. Arthur Rankin, Jr. (July 19, 1924 - January 30, 2014) was an American-born, Bermudian director, producer and writer, mostly working in animation. The son of actor Arthur Rankin, in the early 1960s he founded the film production company Videocraft International (now called Rankin/Bass) with Jules Bass. The two worked closely together for many years, co-directing and producing a wide array of stop motion animated features and cartoons, perhaps most famously the holiday-themed TV specials, such as Rudolph the Red-Nosed Reindeer, Santa Claus is Comin' to Town, Rudolph's Shiny New Year, The Year Without a Santa Claus, Frosty the Snowman, Twas the Night Before Christmas (1974 TV special), and Jack Frost. He is also credited with devising the story for many Rankin/Bass productions, including the featurefilms The Daydreamer and Mad Monster Party?. In 1977 Rankin and Bass produced a version of J. R. R. Tolkien's The Hobbit. The pair also teamed on a wide variety of animated TV series, including ThunderCats and Silverhawks. The pair last teamed on the 1987 TV special based on The Wind in the Willows. Rankin's last producing credit was on the 1999 animated version of The King and I, in which Bass was not involved, since Arthur was a supervising animator in The Fox and the Hound and The Black Cauldron. Rankin's grandfather was Harry Davenport, perhaps best known as Dr. Meade in Gone with the Wind (1939). Description above from the Wikipedia article Arthur Rankin, licensed under CC-BY-SA, full list of contributors on Wikipedia. 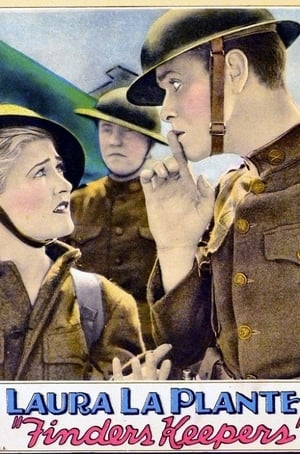 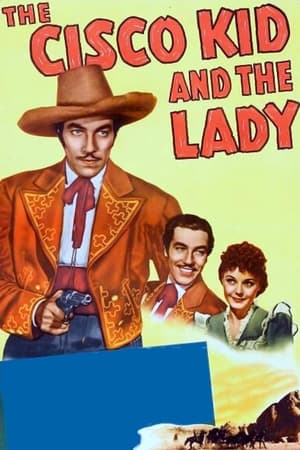