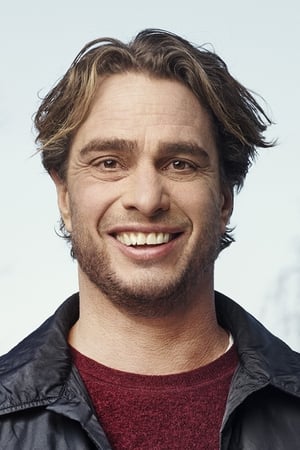 Sven Anders Öfvergård, also known as Arga snickaren, born 3 January 1968 in Danderyd parish, Stockholm County, is a Swedish broadcaster, construction engineer, contractor and television personality. He runs the construction company Öfvergård Konsult AB. Previously, he ran four pubs for over a decade and worked for Lowe Brindfors. Between the years 2009 and 2016, Öfvergård recorded TV shows for Kanal 5 in Sweden with program titles such as Arga snickaren, Arga restaurangen and Nybyggarna. In autumn 2016, he was recruited to TV4[1] where he hosted a series of programmes such as Fuskbyggarna, Anders knocks on the door and Robinson, but also appeared as a contestant in Let's Dance 2017 with Cecilia Ehrling Danermark.[2] He also appeared in the Channel 5 series Den stora hälsoresan. In September 2021, TV4 announced that it was terminating its collaboration with Öfvergård, after he behaved inappropriately at a staff party[3]. Öfvergård is married with four children and lives in Värmdö.