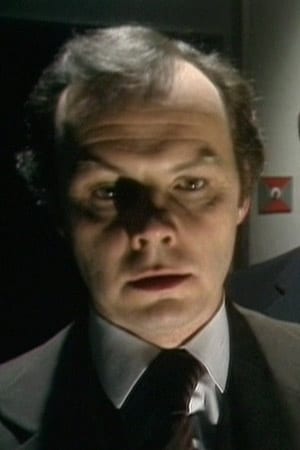 Roy Skelton was an English voice artist, he was Born in Nottingham and is best known for his roles as Zippy and George on Rainbow (characters which he performed unit his death in 2011), and several Doctor Who villains including the Daleks, Cybermen and the Krotons. 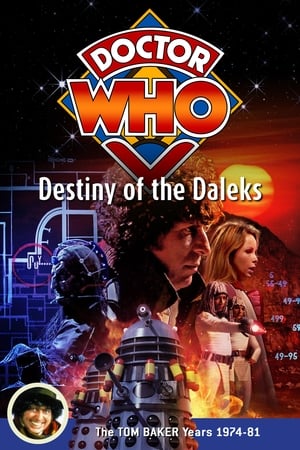 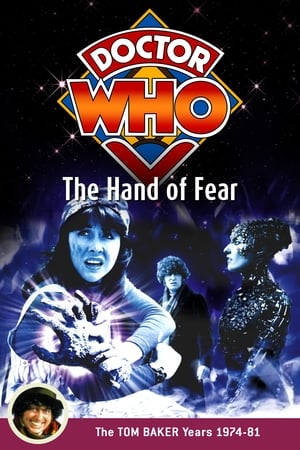 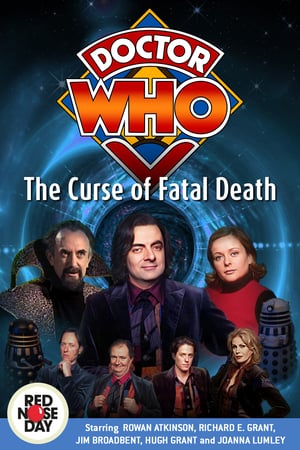 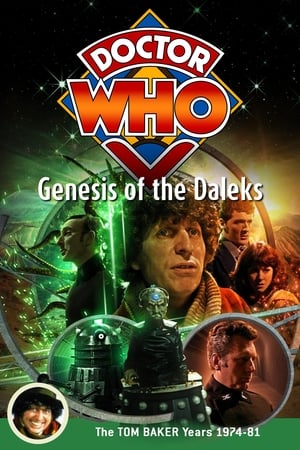 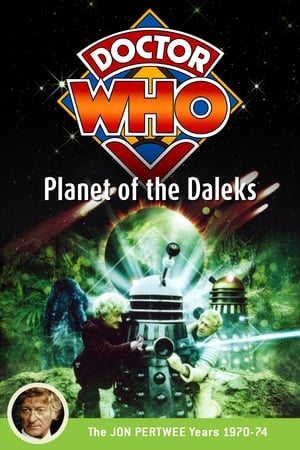 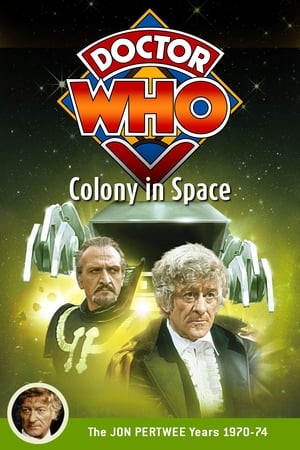 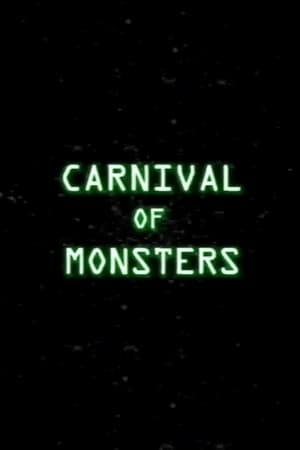 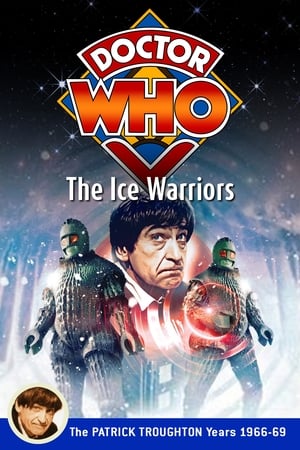 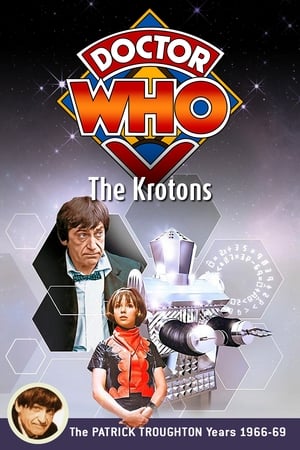 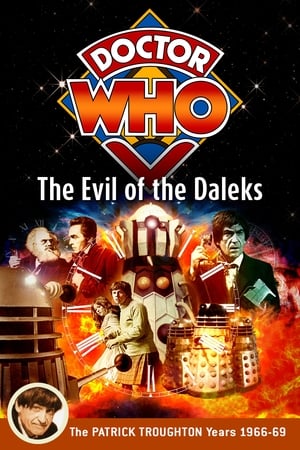 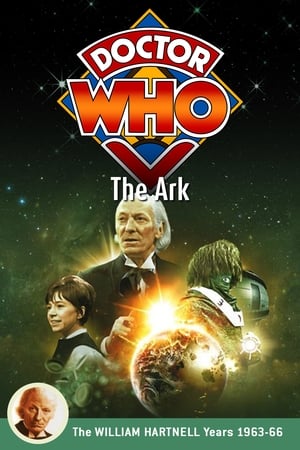 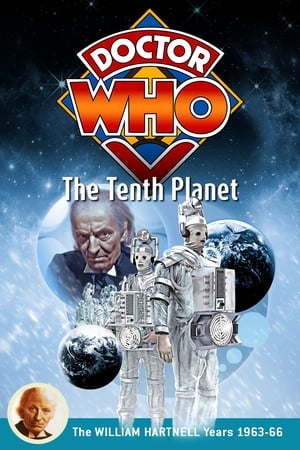 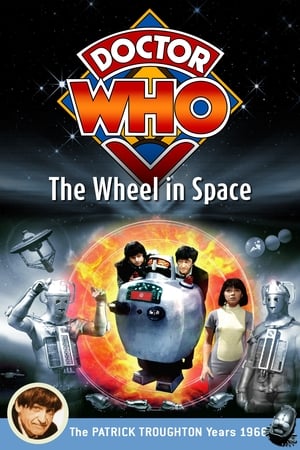 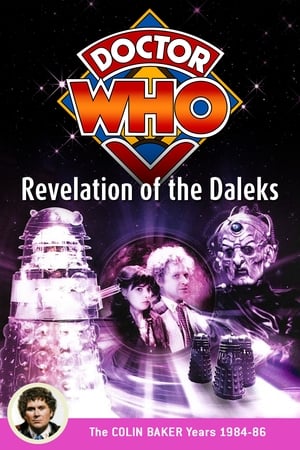 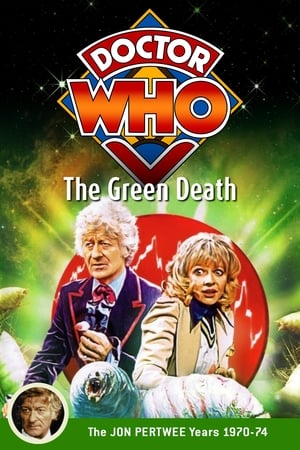 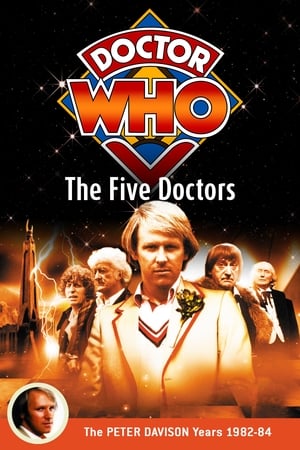