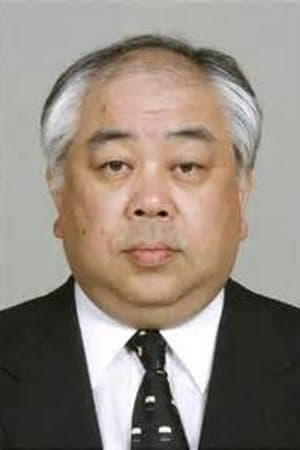 He is screenwritter. 1986 , Takao Koyama become the second graduating class of scenario school is presided over "animation scenario house", the following year, " High School! Kimengumi debut in", "treasure lottery uproar Kotoshiro teacher," the first 79 episodes. After that, after working for “Buraza no Tappo” established by Oyama, who was the head of the scenario house, he is now free. Akatsuki Yamatoya , Kado Homareotto often work with supervision. Although he became famous for his fantastical gag script in Kabutoborg, SF was also the main territory, and in “FREEDOM” involved in the series composition, he helped the project not only in scenarios but also in setting.