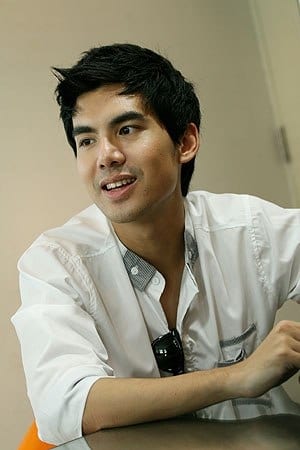 Chantavit Dhanasevi is a Thai actor, director, and screenwriter. He studied at Chulalongkorn University and graduated with a Bachelor's degree in Communication Arts majoring in Film and Photography. During his campus life, he worked in several faculty stage plays during 2001-2006. After graduation, Chantavit began his work as a freelancer doing screen-writing, assistant directing, off-shot cinematographing and acting coach jobs for GTH. He had done several small roles in a lot of GTH films until 2008 when he started to get one of the main roles in "Hormones". Then he did another lead role in a horror title, "Coming Soon". He also got credited for screen-writing of 4Bia and Phobia 2 during 2008-2009. In 2010, Chantavit became a famous film actor after doing a blockbuster romantic comedy "Hello Stranger" with Neungthida Sopon, in which he also got credited as a co-screenwriter. His role in "Hello Stranger" earned him a Star Hunter award, as one of the 10 most promising young actors in Asia at Shanghai International Film Festival 2011. In 2012, he came back with another blockbuster "ATM: Er Rak Error" along with a new talented actress, Preechaya Pongthananikorn. "ATM" became GTH's highest-grossing film ever at that time (later surpassed by Pee Mak in 2013). In 2013, Chantavit co-screenwrote the phenomenal record-breaking blockbuster "Pee Mak". By this time, his screen-writing became a hot need for several film producers. He's currently dating actress Mai Davika Hoorne, his co-star in the lakorns "Chai Mai Jing Ying Tae" and "Nang Sao Mai Jam Kad Nam Sakul". 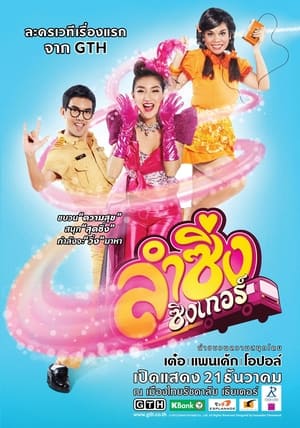 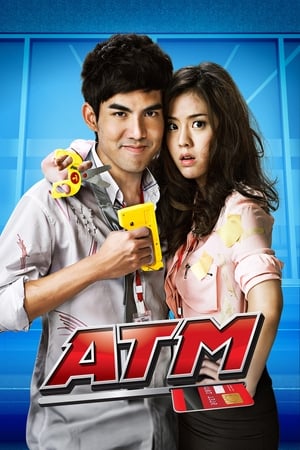 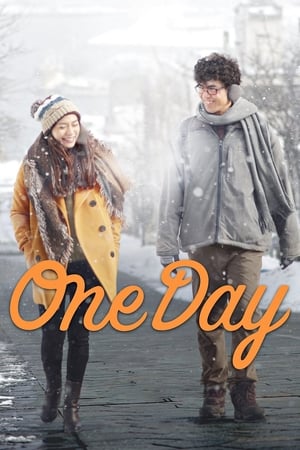 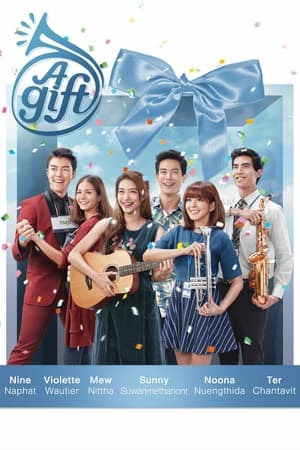 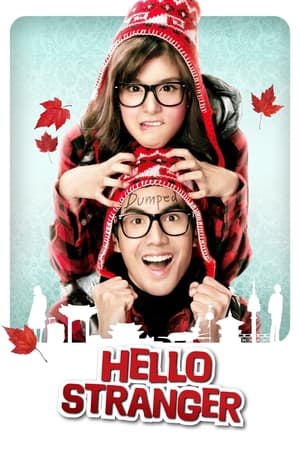 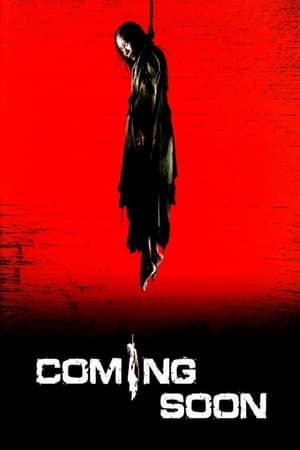 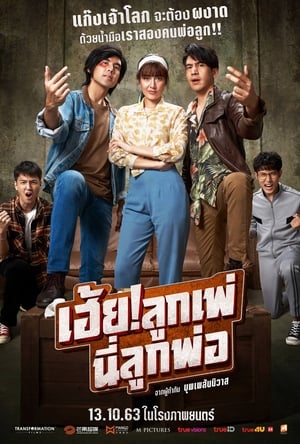 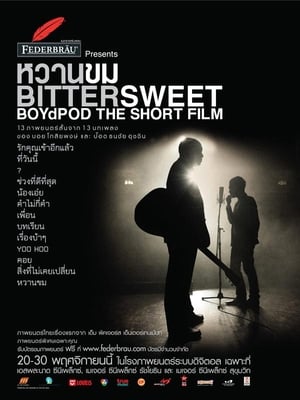 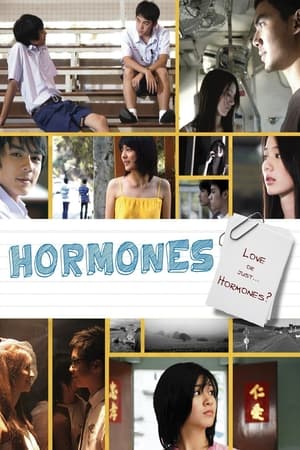 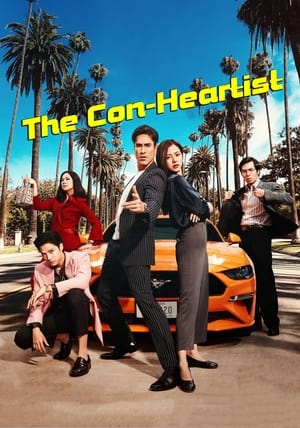 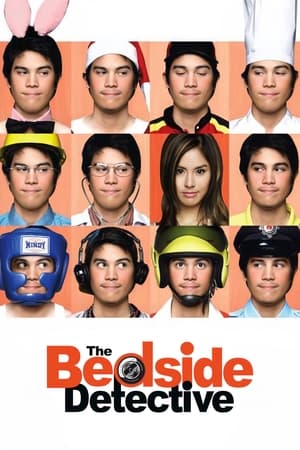 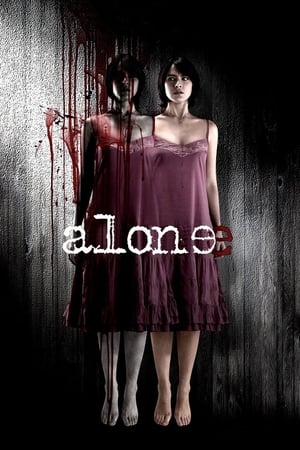 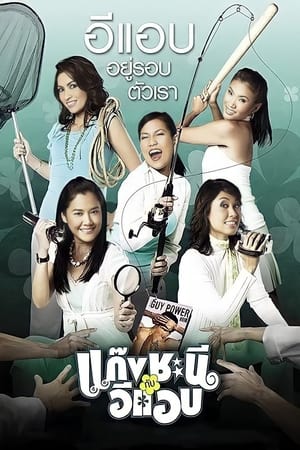 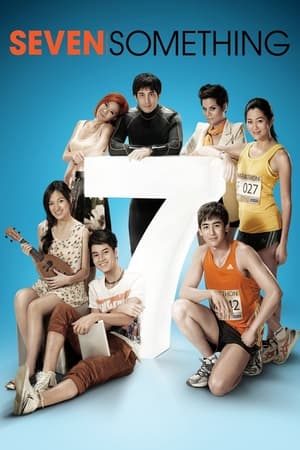 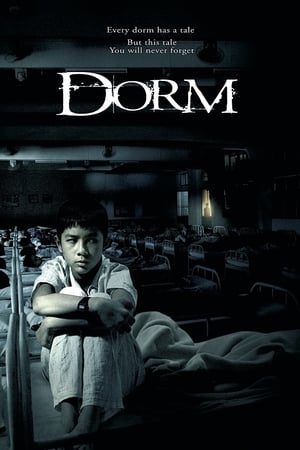 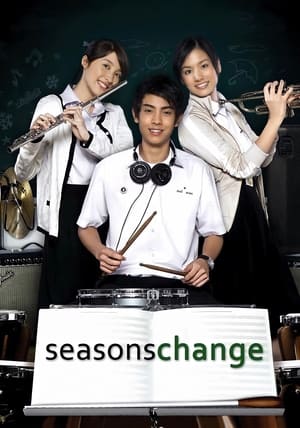 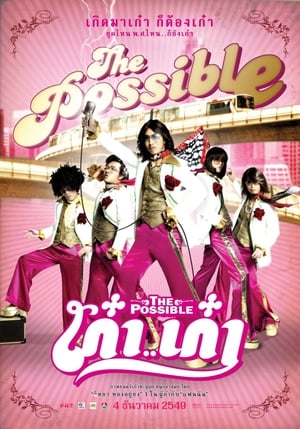