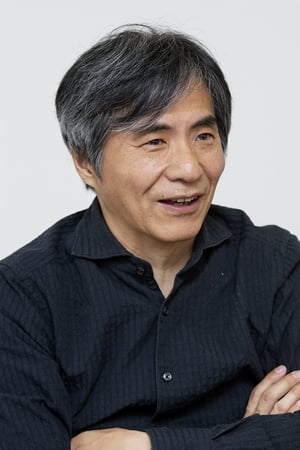 Kazuki Nakashima (中島 かずき, born August 19, 1959) is a Japanese playwright, novelist, contributing editor, and anime screenwriter. He was born in Fukuoka, Japan. He has written screenplays for Re:Cutie Honey, Gurren Lagann, Kill la Kill, Promare and Oh! Edo Rocket. He was also responsible for the series composition of Gurren Lagann and he wrote the play and novel that were the basis for the anime Oh! Edo Rocket. 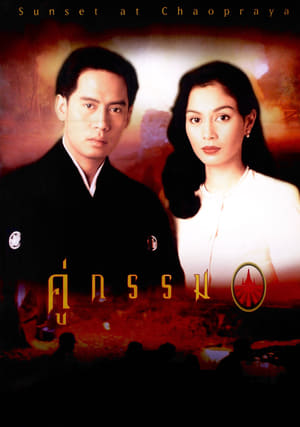